Use one or more of our vetted, researched facts to create your content.

Theme 1: Because of winner-take-all, presidential elections have become battles for a handful of swing states, and the candidates/elected presidents focus on swing-state voters almost exclusively.

Theme 2: Winner-take-all allows presidential candidates who lost in the national popular vote to win the election.

Theme 3: Candidates need to raise a lot of money to win races. They raise most of the money from the rich and special interest, and focus exclusively on their needs.

Theme 4: Corporations spend enormous amounts on lobbying, drowning out the voices of union and public-interest groups and assert outsize influence in the legislative process.

Theme 5: Voter suppression efforts are politically motivated, and played a role in determining the 2016 elections.

Theme 7: Because of gerrymandering, a party could get a minority share of popular vote, yet win a majority of seats.

Theme 8: In order to maximize their chances of winning elections, political parties choose voters they want to include in their districts and that has resulted in really weirdly shaped district maps. 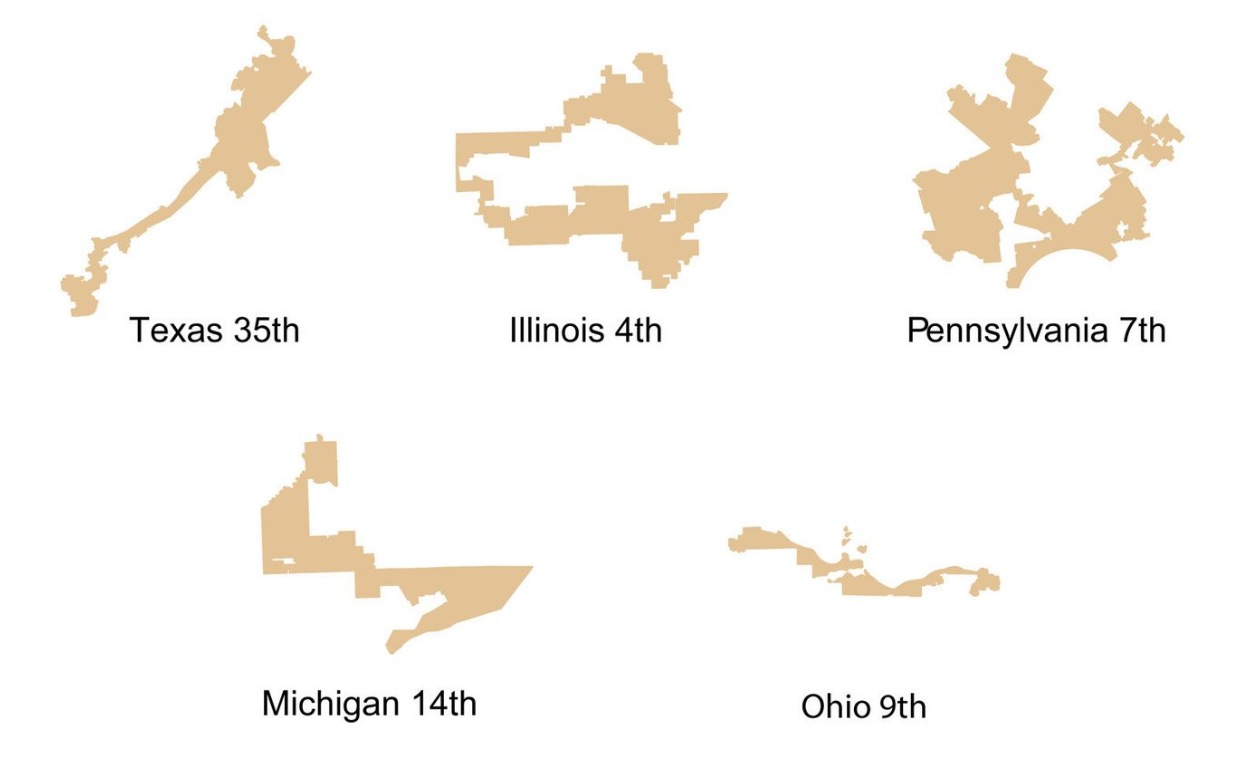 Enter the Design Contest
Back to the homepage