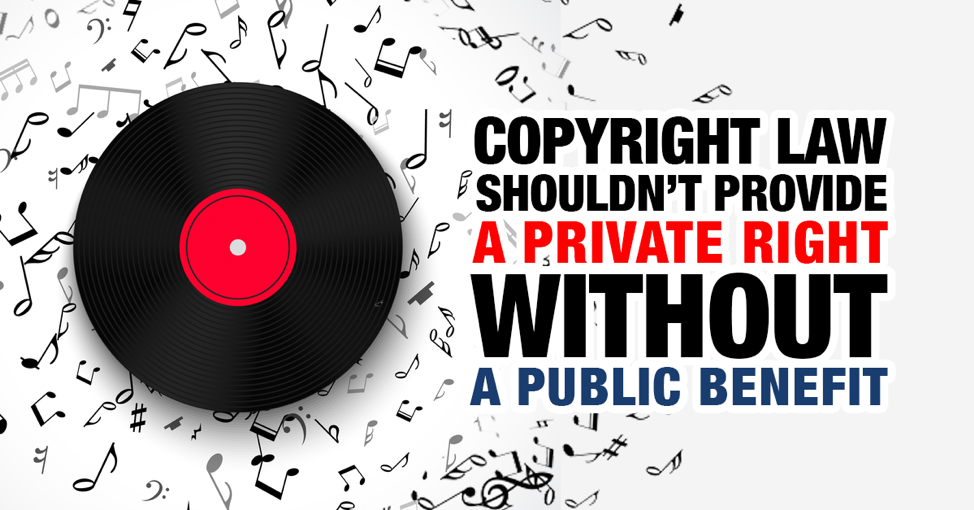 It has been quite a month!

As you heard from our Chief Counsel, Jason Harrow, David Boies did an amazing job defending our lawsuit in California. And we’ve just learned that the next argument will be in Massachusetts on August 9 (we will be organizing a celebration then if you can make it so stay tuned!). The argument against this silly-democracy-distorting-not-in-the-Constitution status quo is overwhelming in his hands. I can’t begin to describe how extraordinary it is to see it so powerfully deployed.

This month, we’ll be filing our reply to Washington state’s argument defending their prosecution of the electors who voted their conscience in 2016. And we’ll be launching a campaign to help us fund the originalist challenge to Super PACs that we’ve launched in Alaska (stay tuned again!).

But for my every-15th-of-the-month letter this month, I want to take you back to a quieter time. To the good old days, when we had fights for policies that didn’t seem to threaten the existence of the republic.

Because I want to talk (a bit more) about copyright.

A couple months ago, I wrote a piece in Wired about Congress’s latest gift to copyright owners for work that already exists. That was the CLASSICS Act, which aims to give people who created recordings before 1972 protection until 2067 – which means in some cases, for more than 140 years.

In exchange for this new federally protected right, the public was getting nothing. No new creativity. Not even a registry of protected work. This was – as so much in copyright law is – a simple gift to famous people which we know (given the nature of gifting) will yield many gifts the other way around.

But all I had said was that if we’re going to give these gifts, we should get something in return. And the simple thing I said we could get in return is registration. If you want to get the benefits of extended protection, then register it. You show the public you want it; the law gives it to you; but for work that it’s not worth it to you to register, it should not be worth it to the law to protect.

Since I wrote that article, I’ve pressed again and again on this question: Why not registration? At the very least, why no registration for protections in excess of 50 years? (the World Intellectual Property Organization minimum term) Or even 95 years? (the current maximum US term?)

Finally, last week, I was told by one of the public interest organizations fighting for sane policy here just why.

The Recording Industry Association of America opposes registration, I was told, because “it’s not sure what it actually owns.”

Ok, so let’s get this straight. The industry organization that tried to sue Internet users into the dark ages insists that nothing go into a public domain because its records are too confused to determine which creative work it actually has a right to. In effect: “I’m so sorry, our books are just a total mess. Can we just press pause on the public domain for the next 40 years while we try to clean up our spreadsheets?”

It would be hilarious if it weren’t so absurd.

Yes, it’s not the most important issue. But it is an important principle: Congress should not be giving gifts – even to famous artists – unless the public gets something in return. And that’s true whether or not you’ve got sloppy records about which rights you are supposed to be defending.

You can support our petition that stands for this principle. And you could also help lots by standing with the one United States Senator who seems to get this, Ron Wyden, and who is pressing for a sensible alternative (The ACCESS Act), though not yet with a clear obligation for registration.

Not because we’re against artists. But because the law can protect artists while also protecting the public domain. The messy records of an industry association is no excuse for not doing both.

Thank you again for everything you’ve done to support us so far. You can learn more about our work in the link below. And if you’d like to support us, you can find the button on that linked page.