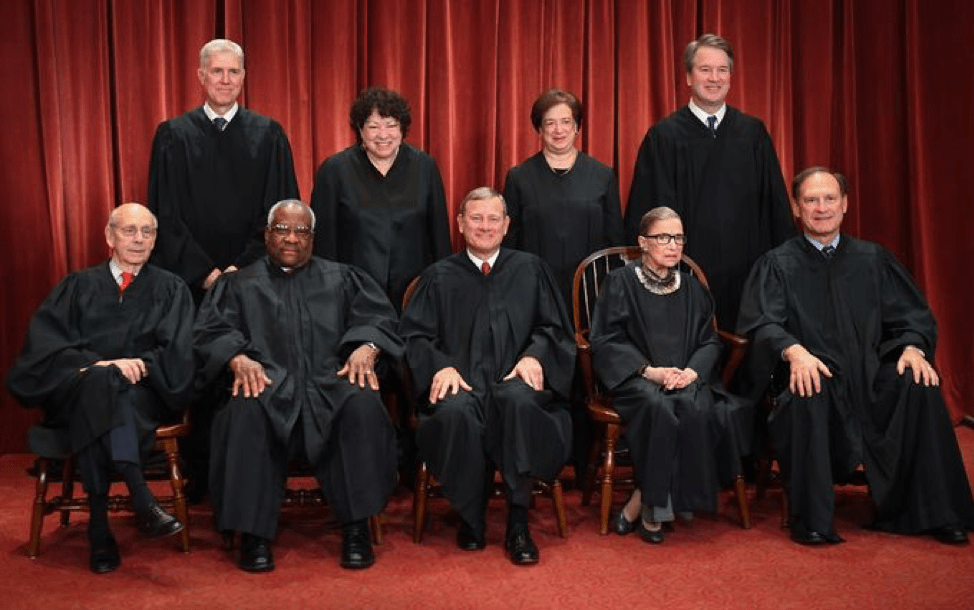 The fundraising is over, and we’re back to at least a regular email from me (the “15th of the month email”), letting you know about the state of our work (And with NO ASK for money anywhere—which allows me to say with more punch: Thank you again. We hit and far exceeded our goal! I am grateful for your help.)

Two updates, and something new.

1. What freedom electors have

We are scheduled for argument in the Washington Supreme Court and the 10th Circuit Court of Appeals in the 3d week of January to argue our case to determine what freedom electors have in the electoral college. As you’ll remember, seven electors voted against their pledge in 2016. We want to make sure that the question of whether they have that freedom gets resolved — before it creates a constitutional crisis. I believe the constitutional question is clear (they do have that freedom). But whether I’m right or not, we’re going to get this resolved before the next election. And if the courts agree with us, then America will have a chance to fix it—before 2020. You can read our legal filings (including a set of fantastic amicus briefs) here.

2. The originalist fight against SuperPACs

We will be filing our brief making the originalist argument against SuperPACs next week in the Alaska appellate court. As I’ve described before, we believe it is clear that the framers of our Constitution would have considered SuperPACs “corruption”; and we believe it is right that a justice that believes himself bound by the original meaning of the constitution (so-called “originalists”) should therefore permit Alaska (and Congress) to regulate those SuperPACs. Once that Court decides the case, we’ll appeal to the Alaska Supreme Court, and then to the originalists on the United States Supreme Court. The idea even intrigued Sam Bee — watch the episode where she made me dress like the framers to explain the idea.

3. Rank Choice Voting for the President

Probably today, Maine will announce the results for the first Member of Congress selected through Rank Choice Voting. Under that procedure, voters rank their choices. If no candidate gets 50% or more, then the second choice votes of the lowest ranked candidate get reallocated to the remaining candidates. That procedure repeats itself until one candidate gets at least a majority. That candidate is then elected — and Maine (always a leader in democracy reform) will be the first state to use the procedure to determine the winner of a congressional election.

We want now to spread Maine’s idea to the Presidential race — first, in the New Hampshire primary, and then to the swing states for the general election. Arguably, 3 of the last 4 presidents were elected because of the effect of 3rd party candidates (Clinton, Bush and Trump); RCV would eliminate the risk of that spoiler effect. And even more important (for the primaries), it would create a strong incentive not to trash the other candidates, since if you’re not certain to win, you need their supporters to still like you!

We’re therefore launching a project to spread this idea for the Presidential election — at least. We’ll begin with a few states, both Red and Blue, and start immediately with New Hampshire. I’ll let you know more as we develop this over the next months.

Thank you again for all you’ve done to help us continue this work, and to make new work possible.