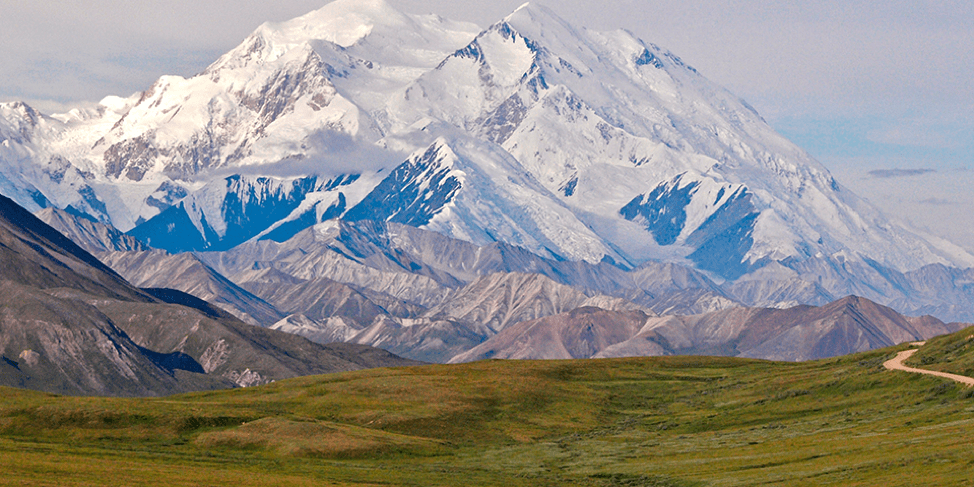 The story of this month will be the fight against super PACs in Alaska. In the first week of October, we get our hearing. With that hearing, we tee-up maybe the best chance we have for flipping the crazy jurisprudence that has drawn billions of big money into American politics through super PACs. And there is more great news in our fight to reform the Electoral College.

In the first week of October, we will present our experts to the Alaska court deciding whether to follow the anti-super PAC argument and hold that Alaska can in fact regulate its super PACs. Stanford historian Jack Rakove will testify that the Framers of our Constitution had a conception of “corruption” that is much broader than the current Supreme Court’s focus on quid-pro-quo corruption. And then Stanford political scientist Adam Bonin will testify that super PACs — as they have evolved — is exactly this kind of corruption. We believe we have a shot at getting at least one of the conservatives to agree — and it will take just one to end the corruption of super PACs.

We’ll be doing tons of reporting from our trial on October 4, so stay tuned!

As we reported last month, the briefing for the challenge to winner-take-all in the Electoral College is done, and David Boies has argued the case twice in district courts. We’ve not yet had an argument in South Carolina, but the 4th Circuit — the appellate court for the South Carolina district court — has given us an important gift.

At the end of August, the 4th Circuit ruled — on the basis of the First Amendment — that the politically gerrymandered North Carolina districting map violated the Constitution. That decision is enormously important — for our democracy and us. Because the very same argument shows why winner-take-all also violates the Constitution. We are very eager to get a chance to press that argument to the district court. And if that court applies the 4th Circuit law, we will have our first clear path to the Supreme Court.

One more bit of news on winner-take-all: Christopher Phillips, who has been leading the Constitution Cafe, which is a critical project to spread democratic culture, has a great podcast that covers our case. You can listen to the podcast here.

And on Monday, Chris is leading a discussion in San Antonio that will include one of our lawyers (our youngest!), Joaquin Robert Gonzalez. If you’re near San Antonio, it will be from 5 to 7 pm , at the San Antonio Campus of Texas A&M, on One University Way. And whether you can be there or not, please consider supporting Chris make the Cafe a success with a small contribution to him here.

Thank you again for everything you’ve done. And stay tuned for the news from the trial in Alaska next month!