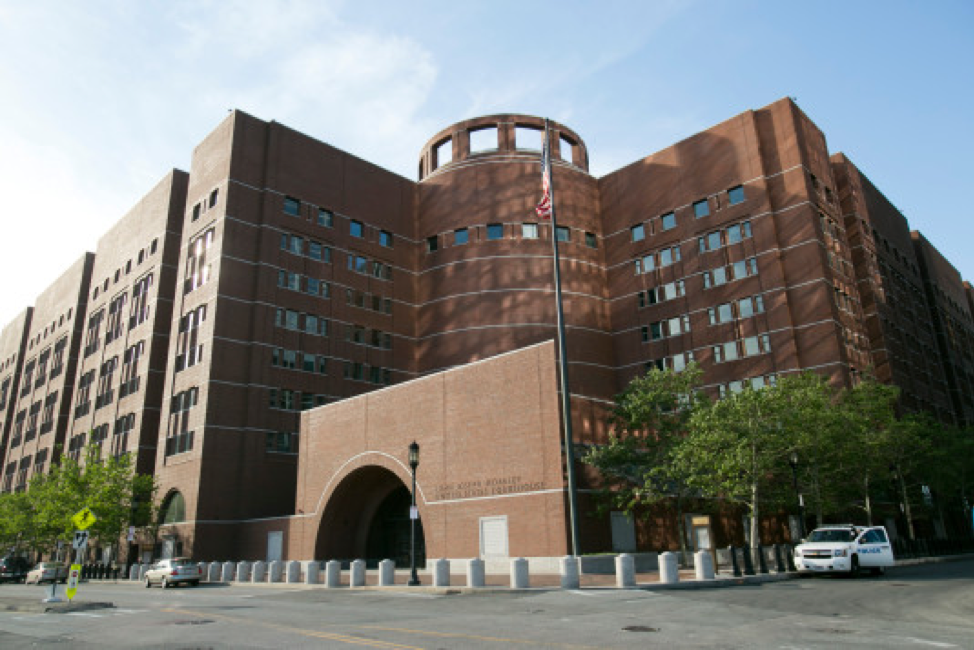 Earlier this month, we got the long-awaited decision in our Massachusetts case challenging the Winner-Take-All allocation of votes in the Electoral College. I’ll cut to the chase: we lost this round, and the judge dismissed the case. But we plan to appeal, and we look forward to presenting our arguments to a panel of three independent appellate judges as quickly as we can. You can read the decision here.

We obviously disagree with the district court judge’s decision to dismiss the case, but there were a few encouraging features of the decisions. First, the judge took our claims seriously and gave careful consideration to all of the issues we presented. Second, the judge rejected the state’s initial argument that the courts do not even have jurisdiction to hear the case because no one is injured by the state’s use of winner-take-all. Rather, the judge understood that, if we’re right, there is a very real injury from so many votes being tossed out, so the judge got right to the constitutional merits of the case. Both of these features mean that our case sets up nicely on appeal.

In the end, though, the judge openly expressed her reluctance to order the State of Massachusetts to change a system that has been in place for many years in many states. That’s understandable; no one said changing this messed-up system, which has been stuck in the mud for generations, would be easy. But we remain convinced that the winner-take-all system violates “one person, one vote” and also violates citizens’ First Amendment rights to free political speech and association—and because it violates the Constitution, courts can, indeed must, do something about it. Not only are millions of votes tossed out after they are cast, but millions more would-be voters never even go to the polls because, under the current system, major party presidential candidates ignore the many millions of voters who don’t live in swing states. This system violates the Constitution, and it harms voters in Massachusetts and around the country. It must end.

We look forward to working with our all-star team of lawyers, led by David Boies at Boies Schiller, to present our case to the appellate court as quickly as we can. We’ll keep you up-to-date along the way.

In the meantime, please feel free to contact me directly at [email protected] if you have any thoughts, questions, or suggestions.

Thanks for your support. Happy holidays.