You have told us that you will block the most important voting rights legislation in two generations — legislation that you in fact co-sponsored in the last Congress — because you don’t believe such reform should happen in a “partisan” manner.

But Senator: Right now, across this country, voting rights are being changed in a partisan manner.

There are hundreds of bills being considered in Republican state legislatures that will have the obvious and intended effect of making it harder for some Americans to vote. Whether or not those changes are motivated by race, they are certainly motivated by politics. And yet none of the Republican state legislatures that are passing these bills are even pretending to promise America that their efforts to suppress the vote have bipartisan support. Because — plainly—they do not.

You have told us that instead, Congress should consider restoring the Voting Rights Act, as you have proposed in a modification of H.R.4 with the support of Senator Murkowski. “Inaction,” you said, “is not an option.”

But whether or not this Supreme Court would uphold that bill, that bill would do nothing to correct the changes that are being made right now. Your bill is not retroactive. By the time Congress could pass it, the Republican plan to suppress the vote will already be law.

Not since Jim Crow has America seen as open an effort to suppress the votes of some Americans, to enhance the partisan power of others. We agree with you that of course, it would be better to respond to this threat with bipartisan majorities. But we also agree with Ulysses S. Grant, president when Congress proposed the 15th Amendment on a purely partisan vote, that the failure of one party to do right does not give anyone the right to do nothing.

Bipartisanship is important, we agree. But not when it constrains only one side. And it is certainly not as important today as ending the suppression of the vote, ending partisan gerrymandering, ending the influence of dark money in our elections, ending the role of big money in funding campaigns, adding to the security of our elections, stopping the lobbyists’ revolving door, and adding real ethics constraints to Congress, the Supreme Court and the President. Those are the changes that S1 would effect. Those are reforms that your partisan bipartisanship would block.

Please, Senator, we ask you to reconsider. 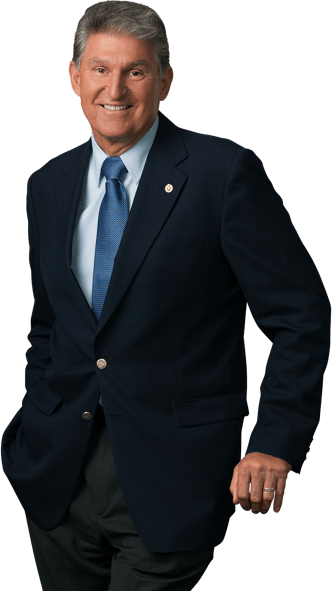