END THE SPOILER EFFECT ONCE AND FOR ALL

TAKE ACTION WITH US

Would you like to help ensure that our presidential candidates are actually supported by the people?

Today, Equal Citizens joins the fight for an obvious and tested idea — ranked choice voting — to solve an obvious and dangerous problem in the way we elect the President — spoilers.

One example will make the point: Florida in 2000.

George Bush won Florida by 537 votes out of almost 6 million votes cast. Among those 6 million voters were 97,000 cast for Ralph Nader. There is no doubt that if Ralph Nader’s voters could have chosen between George Bush and Al Gore for their second choice, the vast vast majority would have chosen Al Gore. That would have decided Florida for Gore, and thus the election for the candidate who had otherwise won the national popular vote — Al Gore. And just imagine how different the world would have been then.

This problem has happened over and over again in American history. (In this article, our founder, Lessig, shows how it very well could have been the cause of the Civil War).

If only a few key states would give their voters the ability to rank their choices, we could — with almost certainty — avoid selecting a President who doesn’t represent the majority of America.

Maine has now taken the lead and has adopted this idea for the general election in 2020. If only a few other states follow Maine, we could avoid the catastrophe of even more Presidents who don’t represent America.

There are thirteen other swing states. We going to work with others to get X more states to adopt ranked choice voting in time for the 2020 general election.

Join us in this fight. Sign up here to help.

And to learn much more, read Professor Edward Foley’s op-ed in Politico, and his book coming out Presidential Elections and Majority Rule. 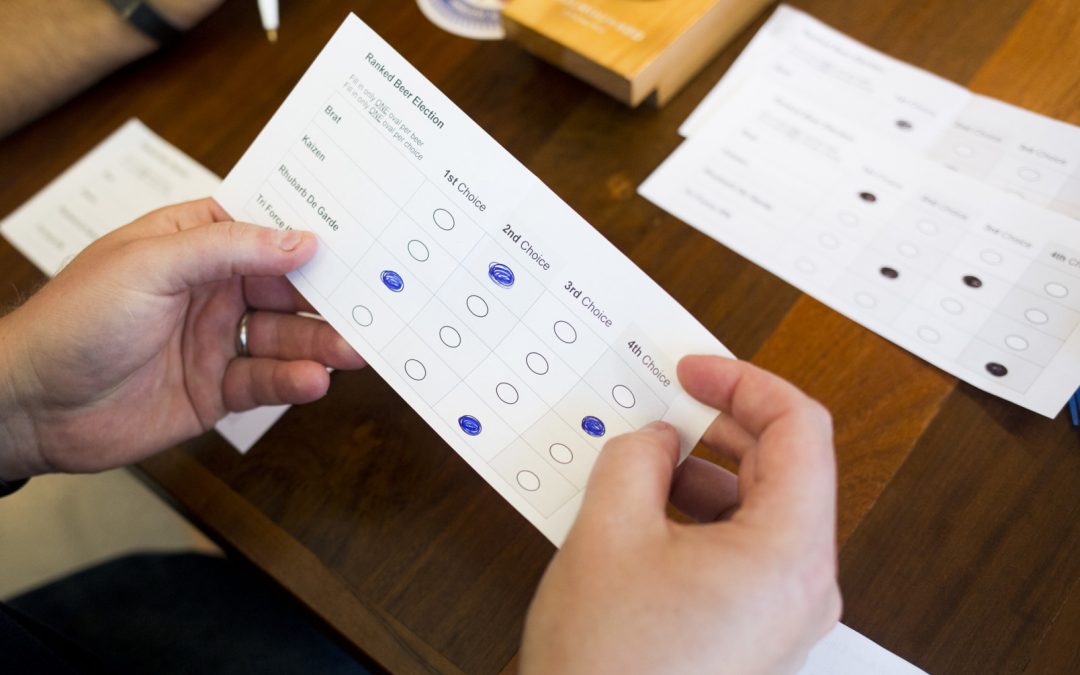 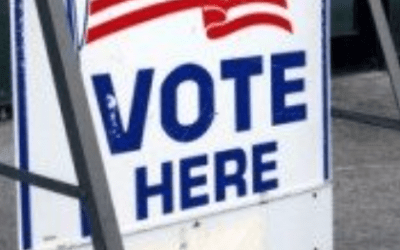 IBT: Ranked-Choice Voting Is Needed Now More Than Ever 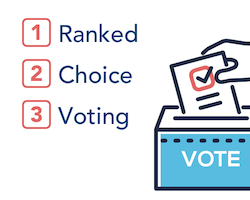 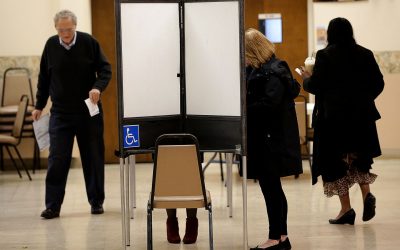 Boston Globe: Ranked-choice voting could guarantee that a candidate is elected by a majority