Competitive presidential primaries contribute to a healthy democracy. They allow a diversity of opinions to be aired and give voters meaningful choice in whom they elect. Too much competition in the primary, though can be undemocratic.

In New Hampshire — the state that hosts the first-in-the-nation primary, and with that, the most crowded primary — both parties allocate delegates proportionally with a high vote threshold that candidates must reach to garner delegates. If too many candidates participate in this primary, a bloc of candidates may win a significant share of votes without any in the group receiving above the delegate threshold. In this scenario, the voters who supported these candidates have their votes wasted . The 2020 New Hampshire primaries, with dozens of potential candidates, could prove historically undemocratic given this reality.

Moreover, overly competitive primaries candidates to do “whatever it takes” to stand out in the crowd. This means 2020 will likely contain a flood of negative ads, outlandish claims, and pitting citizens against citizens. After the primaries, parties will be bruised rather than emboldened.

The New Hampshire Election Law Committee is currently considering a bill that would minimize both of these problems. If passed, HB 728 would implement ranked choice voting for the primaries. For more information about how the bill would work, click here, here, and here.

We need everyone to contact members of the Election Law Committee NOW to let them know we can no longer wait for ranked choice voting. 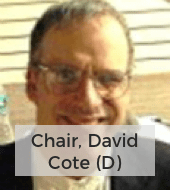 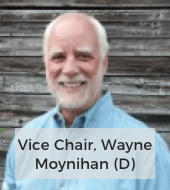 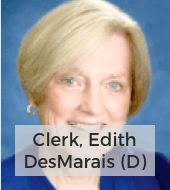 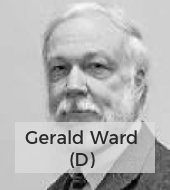 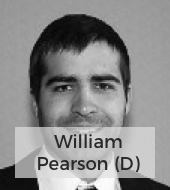 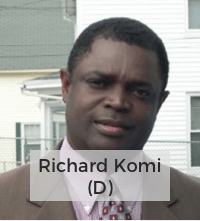 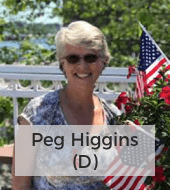 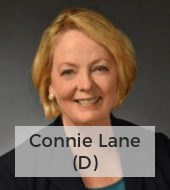 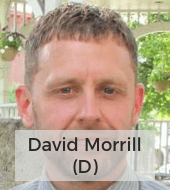 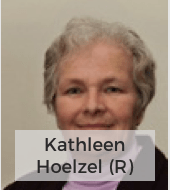 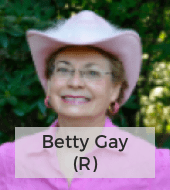 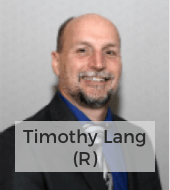 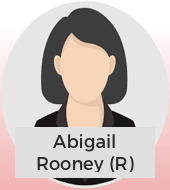