Help us stop Congress from selling our culture to the highest bidder — YET AGAIN!

Everyone knows that copyright is critically important to artists. It rewards them for their creativity, and because of that reward, our culture grows. Our current copyright system does a terrible job for artists in the digital age. We need lots of reform to make it work for them, and for the public.

But here’s a bit of pretty obvious logic: the incentive of copyright only works prospectively. It gives a reason to produce something new — in the future. It can do no good for work that already exists. Not even the United States Congress can get George Gershwin to produce anything more. Yet Congress just can’t stop itself — and you know why. It can’t break its habit of giving gifts to famous creators (because surprise surprise, it turns out those creators give gifts back to the politicians!) Right now, Congress is considering just such a gift.

The CLASSICS Act would give a new right for already created work, protecting them until 2067; which means, in some cases, for a term of more than 140 years! In exchange, the public gets nothing.

If Congress wanted to “compensate legacy artists,” it could do so in a way that the public could benefit too — by requiring that any domestic copyright owner who wanted this new right register for it. Work that no one wants would then pass into the public domain, where archivists could preserve it, and artists could build upon it and share it. They could gain and the public domain could gain as well. Because everytime they give away these exclusive rights for stuff that already exists, we lose something critical. We lose access to our culture. Not because there is stuff we have to pay for, but because there is TONS OF STUFF that no one can even find the copyright owner for. There is no registry of all copyrights. There is no one-click way to ask permission.

Instead, in exchange for this gift to the famous, we lose access to our culture. There is no reason for this. And if we hold them to a clear principle — no private gifts without a public benefit — they’ll quickly make sure that the public gets something too. You know why this happens. The cheapest gift Congress can give to grateful campaign funders is a government granted exclusive right. They’ve done it many many times before. And here they go again.

No Private gifts without public benefits

Congress can protect artists and modernize copyright laws without negatively impacting our access to culture.

In exchange for this gift to the famous, we lose access to our culture. There is no reason for this. 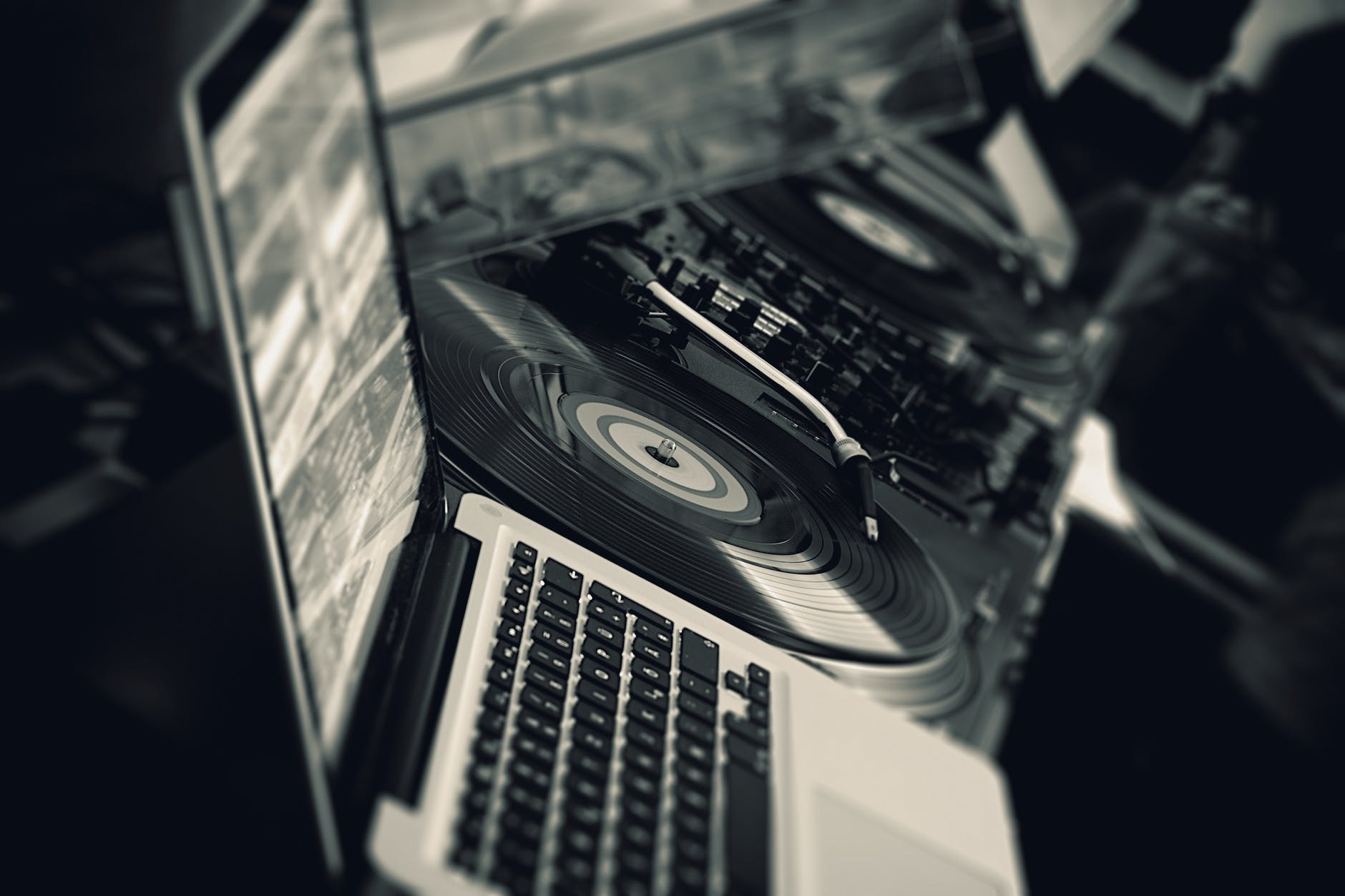 On behalf of the hundreds of thousands of members of our respective organizations, we write to express our opposition to S. 2393, the CLASSICS Act (“the Act”), an act which would extend parts of federal copyright to pre-1972 sound recordings. The Act would create new rights in recordings that are nearly half a century old, generate massive inconsistencies in federal copyright law, and do nothing to incentivize new creative works.

Currently, such pre-1972 recordings are governed through various state laws. The Act seeks to apply a piecemeal federal framework to these recordings, but in doing so, upends the system and leads to manifestly unjust results.

Under the Act, recordings made between 1923 and 1972 would enjoy significantly longer copyright terms than those for later sound recordings and other types of work. Typically, sound recordings published on or after February 15, 1972 enjoy 95 years of protection. But under the Act, which fixes the end of the digital audio transmission copyright term to the year 2067, early recordings would receive far more than 95 years of protection. For a recording made in 1923, the Act would grant protection for a staggering 144 years after its creation. No other copyright law anywhere affords such an unreasonably long term of protection. Contrary to the misleading claims of recording industry lobbyists, current federal law does not prevent these works from entering the public domain at an earlier time. For example, under California state law, protections for all recordings end in 2047–twenty years before the end of the Act’s term.

Importantly, when considering that fact, it becomes clear that the Act generally does not benefit the artists who recorded sound from 1923-1972, but unreasonably rewards their subsequent rights holders while depriving the public equitable access to these recordings.

To say that the Act would upend the current copyright landscape is an understatement, especially given the retroactive nature of the Act’s protections. Creators of any existing work that includes pre-1972 recordings would have to secure new permissions from the owners of each retroactive copyright in each sound recording. Simply put, the Act’s real-world effect would be so burdensome as to effectively remove many works, including some popular audio documentaries, podcasts, etc., from the public arena.

We strongly urge the committee to reject the Act as written. Instead, the Act should be amended to align sound recordings with all other media types protected by federal law, at a minimum by providing that pre-1972 recordings enjoy the same protection term as more-recently published sound recordings, which generally expire 95 years after creation, passing pre-1923 sound recordings into the public domain, and ensuring that all exceptions and limitations apply.

Concerns have been raised that reducing the term of protection — a term that was already extended — would raise constitutional concerns. We do not believe those concerns are substantial, given these previous extensions. But in any case, these concerns are not relevant to the most obvious and clearly constitutional technique to minimize the burden of lengthy terms: an obligation that domestic beneficiaries register their work to secure the benefit of any extended term. Registration as a condition of extended protection would narrow the field of affected work substantially, and give anyone desiring to use a protected work a clear indication of the rights holder. For work not registered, the law could expressly allow that work to pass into the public domain, giving archives and individuals a clear opportunity to preserve and share that work.

America’s copyright system needs to be modernized, but not like this, and certainly not in a fashion that results in excessively long periods of protection, creates massive inconsistencies in the copyrighting of sound recordings, and gives inequitable access to those sound recordings. 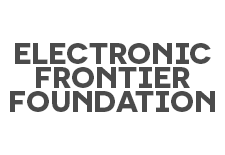 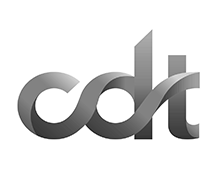 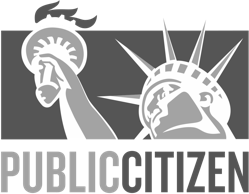 This Is just the first step

Now, we need your help too! The coalition letter is just the beginning of our campaign to improve the CLASSICS Act. Soon, we’ll be launching an advocacy campaign where we’ll need your help to make real change. So sign up now to receive action alerts!

If you've saved your payment information with ActBlue Express, your donation will go through immediately: