Petition to Fix the Filibuster 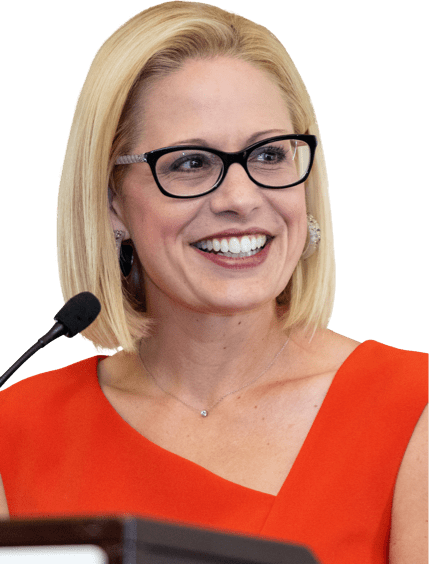 Petition: Senator Sinema, for 218 of the last 231 years of American history, the Senate has not had a “60-vote threshold.” Do not impose one on the Senate now.

Senator Sinema has said she will not support modifications to the current filibuster rule because she believes it important to preserve, as she puts it, the “60-vote threshold” for legislation.

But the “60-vote threshold” for legislation is the creation of Mitch McConnell in 2009. It was not part of our founding, and has not been part of our tradition. It has done no good to the Senate — or America — since it was created.

We, the undersigned, implore Senator Sinema not to continue this polarizing and destructive tradition — one that gives to the most extreme in our political system a veto over our democracy. Instead, we ask her to support restoring the Senate tradition to at least require Senators to debate if they want to slow the consideration of a bill.